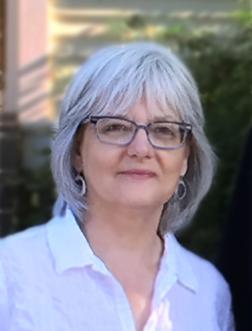 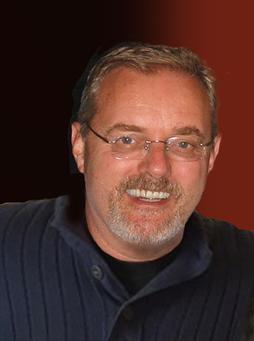 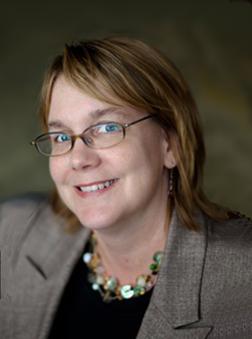 Ms. Gladhill has served as an Project Associate with Thomas R. Zahn & Associates in the development and writing of national register nominations and historic tax credits (Minneapolis Fire Barns, Minnesota Building), historic district guidelines (Chatfield, Breckenridge, and Wahpeton ND), and preservation plans and ordinances (City of Lake City). She has served as Project Associate in the contextual studies for Lake City, Chaska, Mankato, and Waseca. She has served as the Principal Researcher and writer on the National Register nominations of the Art Deco Minnesota Milk Company plant located on University Avenue in Saint Paul and the Hofmann Apiaries, and served as the Project Associate in the completion in of the City of Maplewood and the City of North Mankato Historic Context studies.

More recently Bethany has helped coordinate and complete the reconnaissance survey of downtown Ely Minnesota, and is serving as the Administrative and Main Research Associate on the study of Black history for Waterloo, Iowa.

A graduate of the Masters program at Goucher College, Ms. Gladhill’s master’s thesis “An Investigation of Historic Conservation Districts as a Viable Option for Saint Paul, Minnesota” was the winner of the McCullough prize for Best Thesis.

Reilly participated in the survey of Ely Minnesota in 2017, and served as the major researcher and writer for the 2018 significance evaluation of the Villa Maria Academy.

Ms. Reilly also has extensive experience in community relations; event management; leadership in both non-profit and corporate settings; and community service work as a volunteer serving on numerous boards and task forces in the Twin Cities area.

As the Preservation Planner for the City of Saint Paul from 1982-1986, Mr. Zahn provided staffing services for the preservation program of over 50 locally designated historic sites and 3 historic districts comprised of more than 800 structures. In July of 1986 Mr. Zahn formed Thomas R. Zahn & Associates, Inc., a design and planning firm dedicated to addressing the planning needs of the preservation community. From 1990 to 1991 Thomas R. Zahn & Associates, Inc. was under contract with the City of Minneapolis to develop the City’s Preservation Plan. This preservation planning process included the development of historic contexts for Minneapolis, facilitating a number of Heritage Preservation Commission workshops, and coordinating the City’s preservation efforts with the Minneapolis Neighborhood Revitalization Program.

In 1993, under contract with the City of Faribault, Mr. Zahn completed the City’s Downtown Design Guidelines and facilitated a workshop on their application for Faribault business owners. In 1998 Mr. Zahn completed the City of Little Falls Downtown Design Guidelines. That manual was the first CLG grant in Minnesota to introduce “photo-realism” as “after renovation” imaging. Following that the Associates developed downtown design guidelines for the Minnesota cities of Shakopee, Lake City (with preservation ordinance work), Chatfield, St. Cloud, Northfield, and New Ulm. In 2005 Zahn completed the City of St. Cloud Residential Historic District Preservation Design Manual, providing graphic guidelines for St. Cloud’s three historic residential districts (with preservation ordinance work). Since that time the Associates completed downtown design guidelines for the sister cities of Breckenridge Minnesota and Wahpeton North Dakota (2008), Carver (2009), Litchfield (2010), Lanesboro (2012), Afton's commercial and residential “Old Village,” (2013), and Waseca (2014). In 2016 Tom completed a preservation program for the city of Excelsior that included preservation ordinance work and the development of downtown design guidelines.

Most recently Mr. Zahn designed and implemented a reconnaissance survey of Ely Minnesota's downtown.  Currently, his firm is working on a Section 106 review of the Villa Maria Academy campus adjacent to historic Old Frontenac, and is completing a multi-faceted study on Black history and its related cultural resources for the City of Waterloo, Iowa.